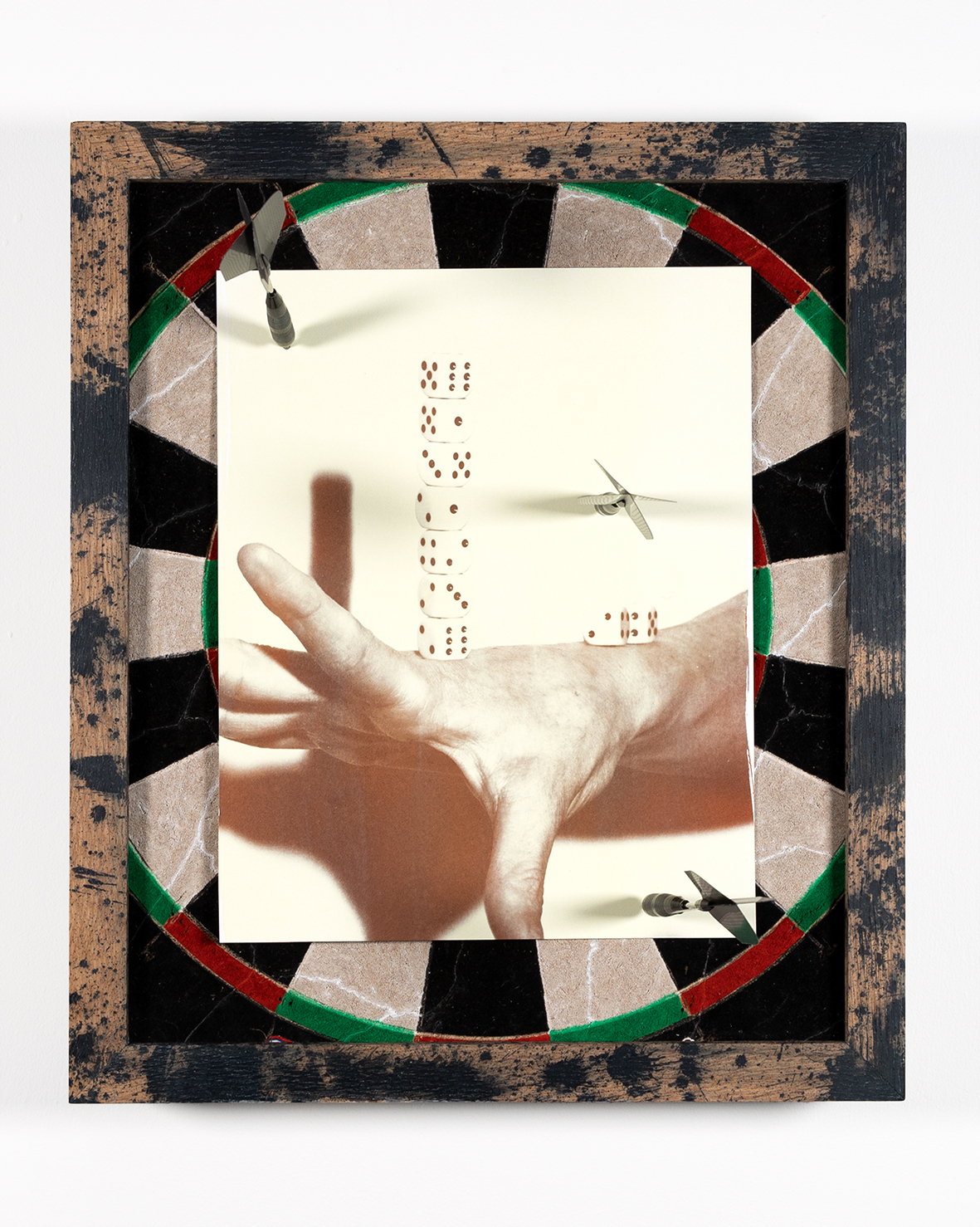 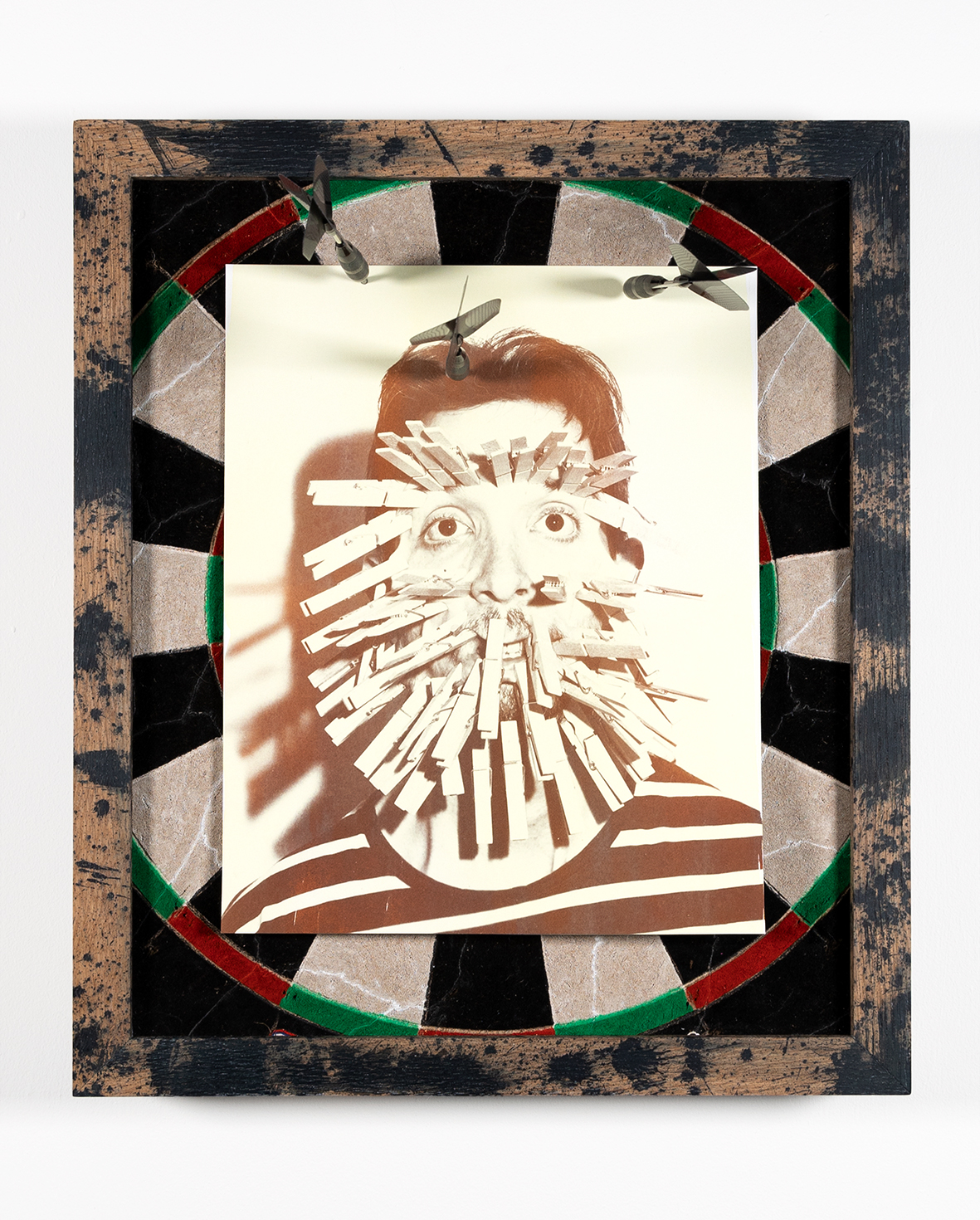 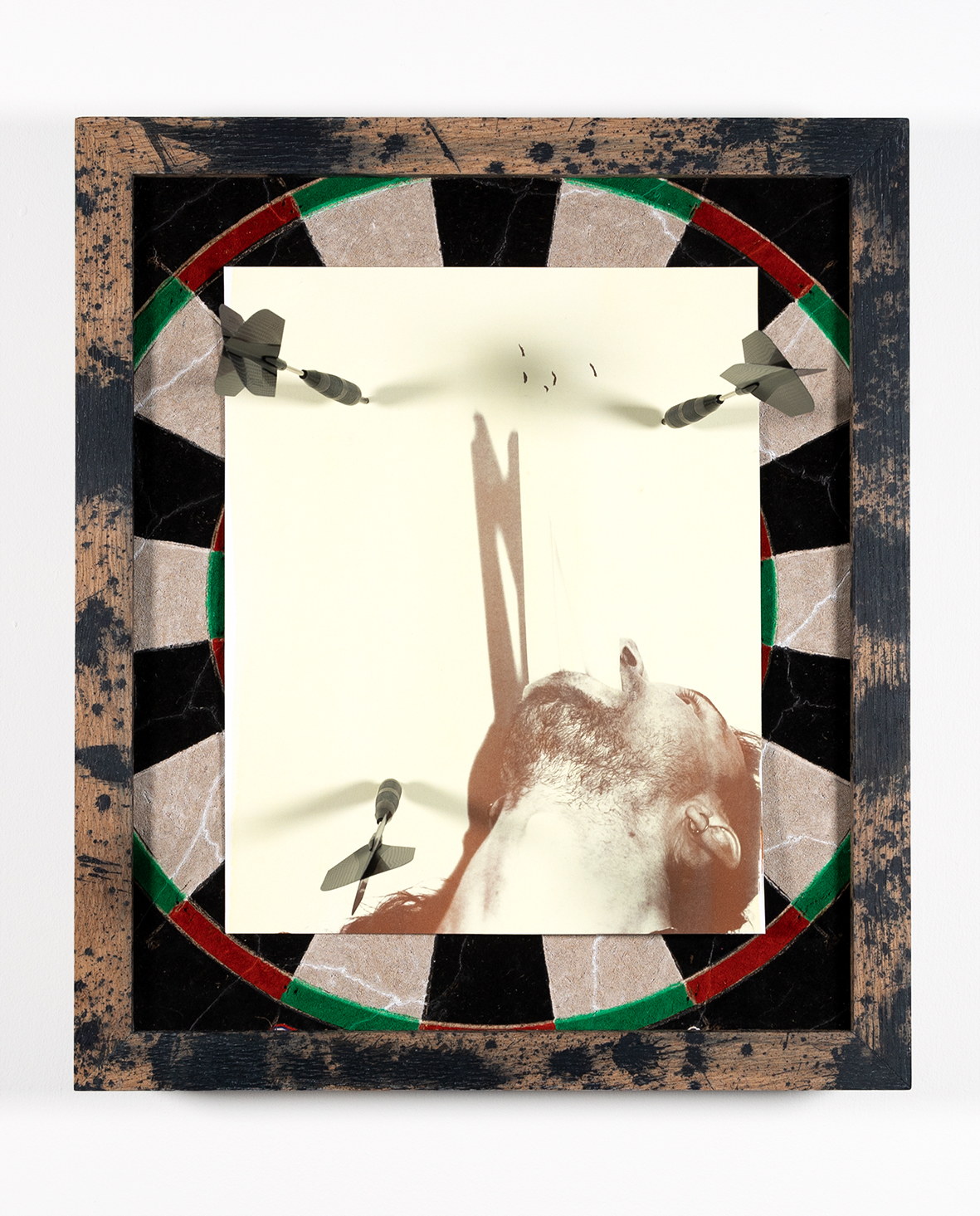 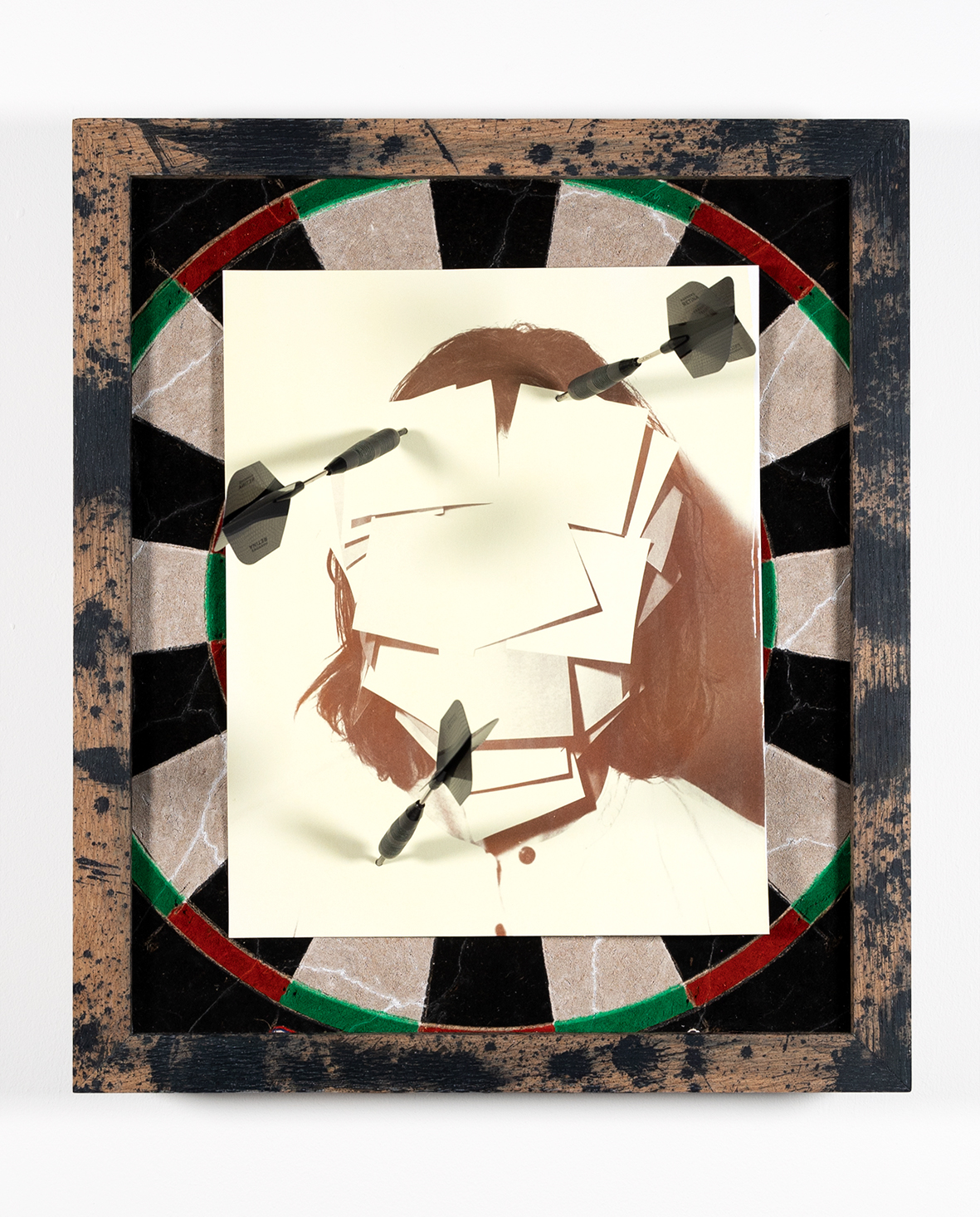 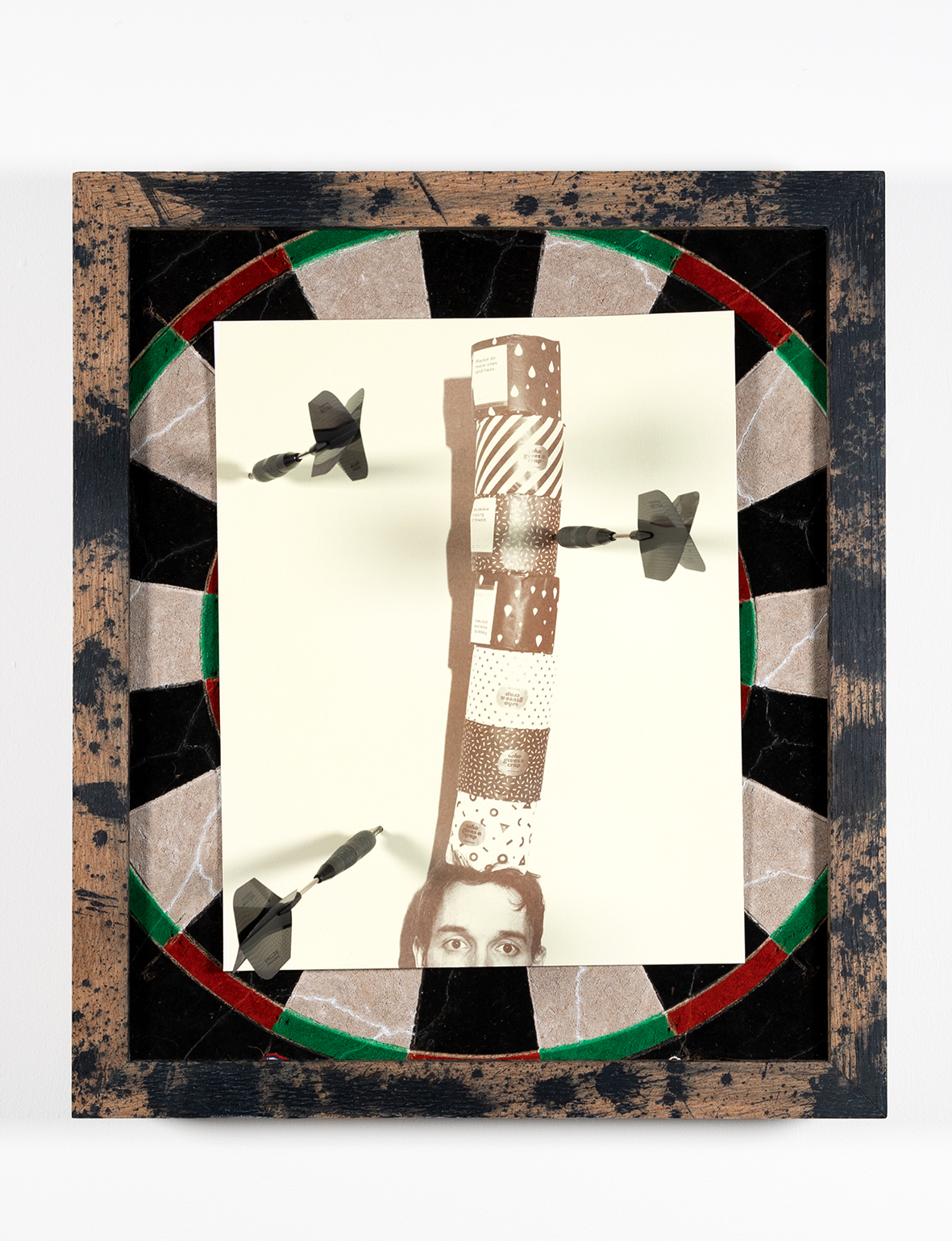 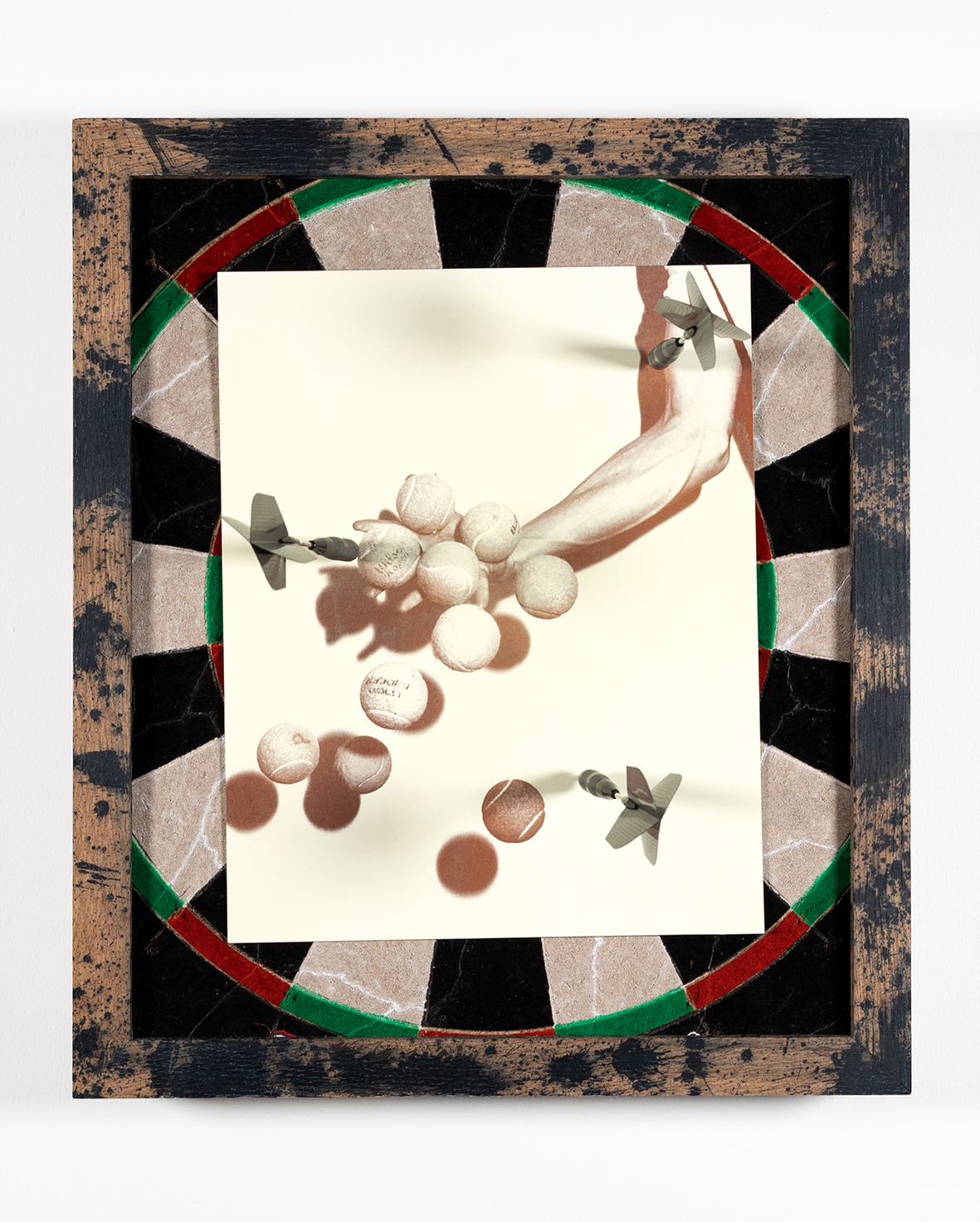 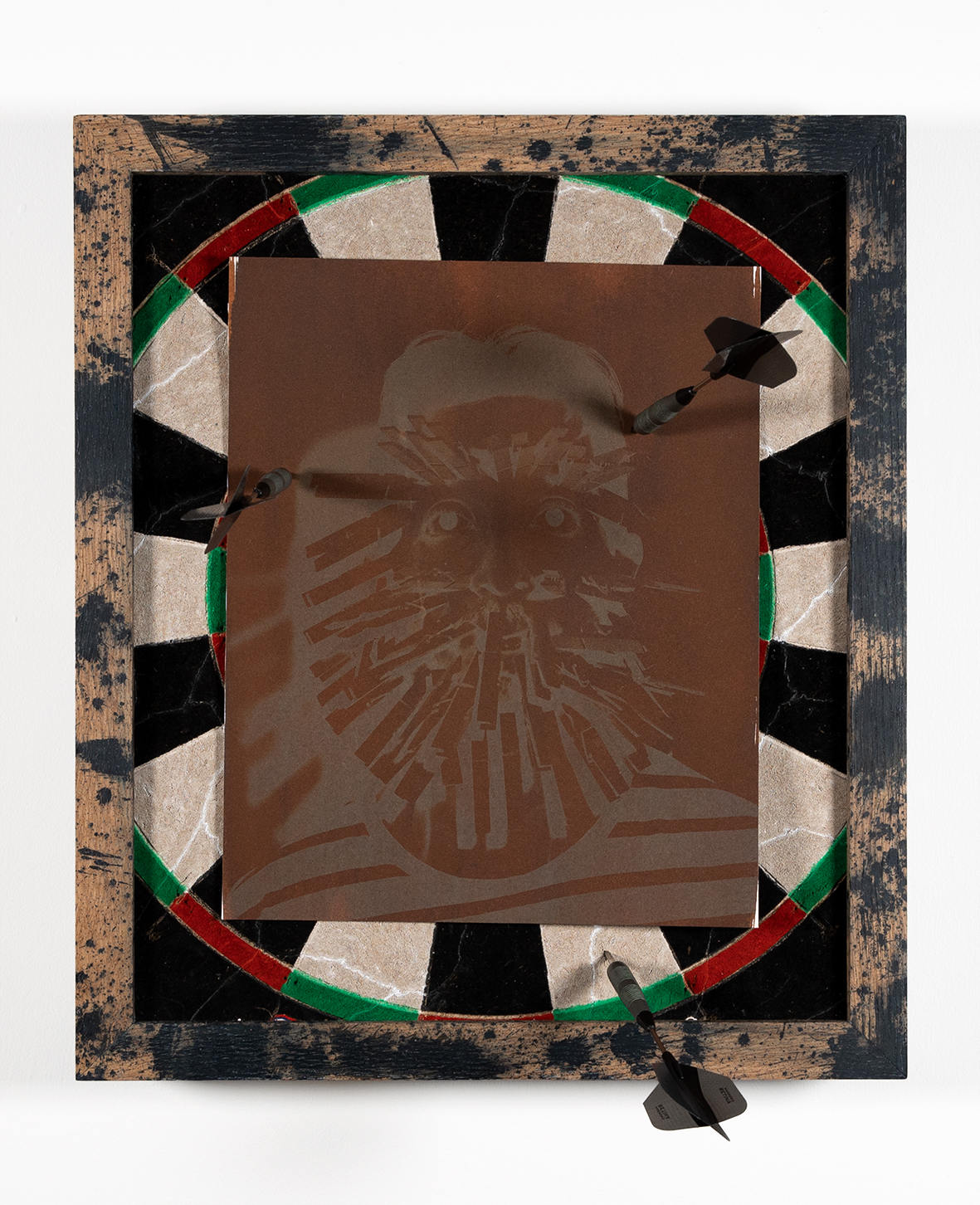 Contemporary breath print. (Exposed to UV light after being developed with water vapour)

This ongoing series of photographs depicting seemingly arbitrary gestures is the creative record of the successes, and failures of attempting to break Guinness World Records. These accomplishments exist only in relation to the lesser and greater acts that came before them.

The motivations required to break bizarre records are not so different from what motivates a person to win a race or compete at the Olympics. McClelland’s Theory of Three Needs outlines the three desires that an individual could possibly have. Each person is motivated by power, affiliation, or achievement. One trait is usually more dominant, but the others are present in an individual as well. The pursuit of achievement can push people to undertake exceedingly random activities, the nature of the skill becomes less important than the fact that it exists at all.

The need for power is bound with the need for achievement. To succeed won’t give the achiever world recognition, but a rigorous process must be completed to be officiated by Guinness and be declared “officially amazing”, which anyone with a world record has completed. Securing that recognition is a feat, only 5% of all records applied for are accepted.

The photographs in this series are developed using water vapour and remain unfixed. Upon exhibiting the image, and its subsequent exposure to UV light, the image slowly turns black leaving only a subtle negative imprint. The temporality of the image echoes the ephemeral nature of holding a world record. For Pope the photographs, depicting the temporary wins and failures, act as both creative record and evidence of his world record attempts.

Read the story of creating the contemporary breath printing process