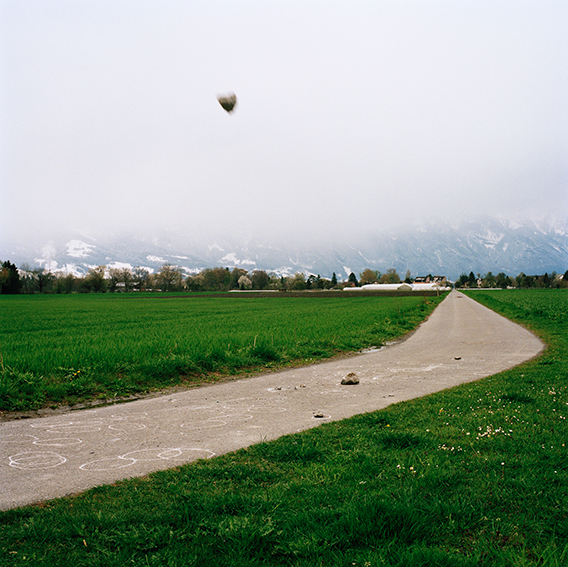 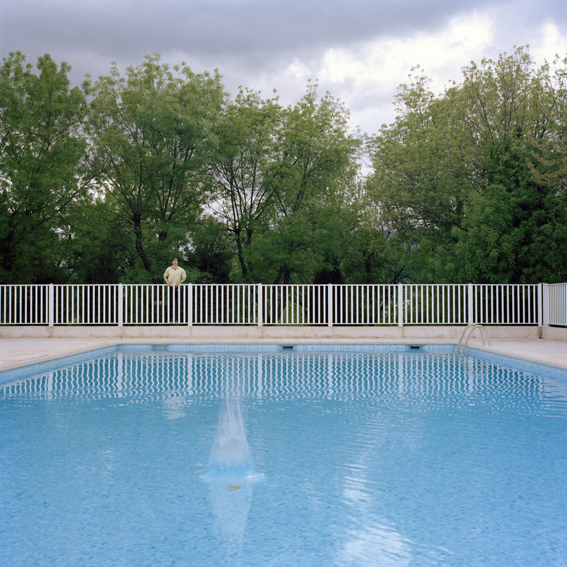 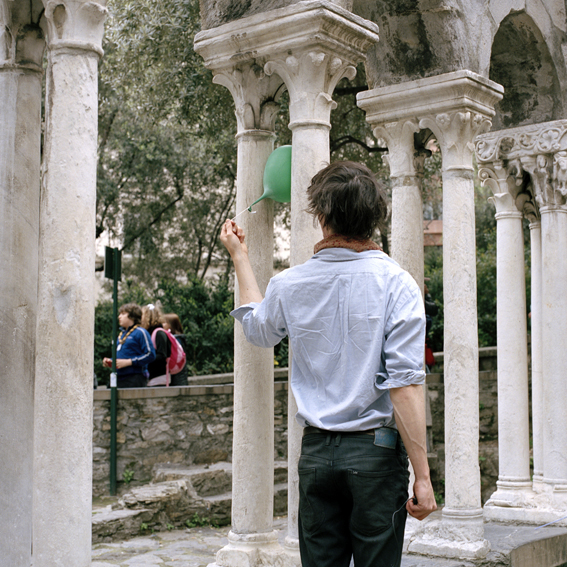 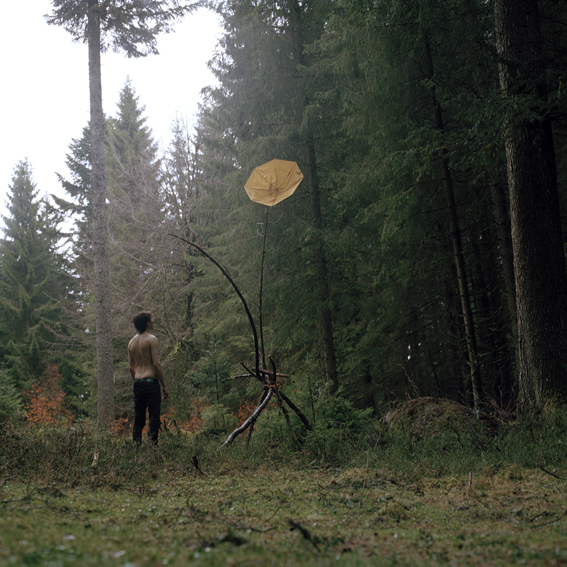 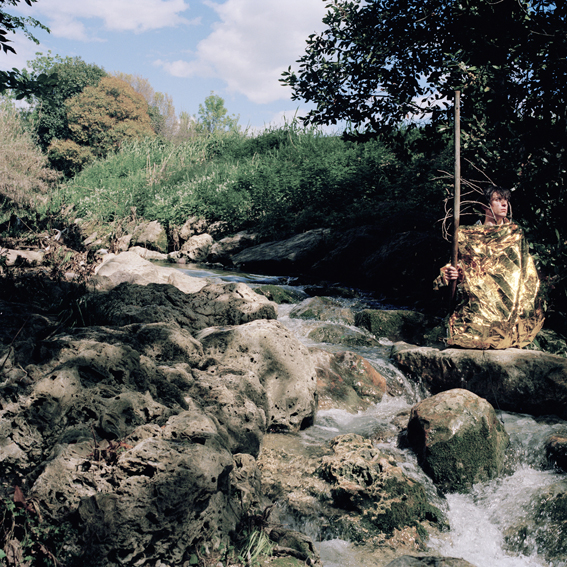 I think we Both Want Something Quite Different (part 1), 2012 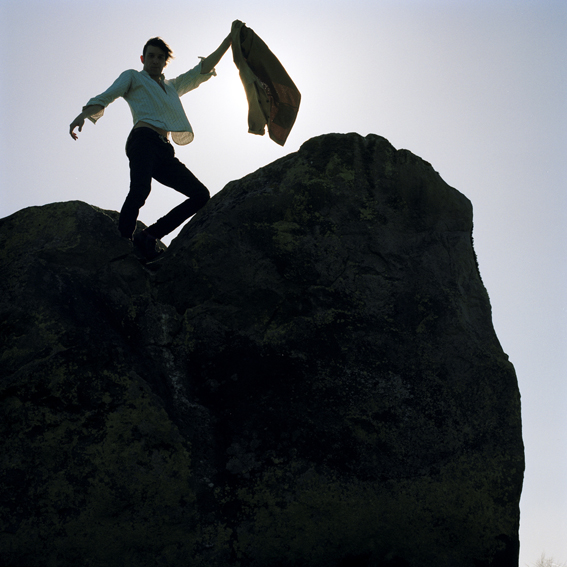 I think we Both Want Something Quite Different (part 2), 2012

Whether he makes a photograph or a video, each time the artist provides us with a portrait of himself as an adolescent. He is an innocent prankster, one who does not play tricks on others, though occasionally others may become aware of his rituals, may be alerted to his shenanigans, and even want to get involved in the game, like the little girl in Marseille who approaches him as he tries to prevent the water in a fountain from flowing gently, transforming its placid, almost imperceptible emergence into a spraying jet. Or the lady in Monte Carlo who on a rainy day in winter watches him as he throws a stick, or perhaps a cucumber, at a splendid orange tree that grows in a private garden and protrudes onto the street. She approaches him after he has collected the fruits that have fallen onto the pavement, says something we cannot hear. Or the elderly couple who see him place three balloons on a narrow road and then, after a passing car misses the inflated bags, make them explode by stamping his feet on them and setting off an alarm. But there is a certain solipsism to his experiments, his maneuvers, his machinations. He can be in the middle of the countryside, or at the edge of an empty swimming pool on a cloudy afternoon, or deep in a dark forest, unnoticed except for the camera. On the one hand, he shows off, a torero parading on top of a rock, his body covering and replacing the sun, on the other hand, he is absorbed in his activity, someone whose heliotropism, his photographic vocation, destroys time. On the one hand, he seems frivolous, on the other hand, he is completely serious and devoted. Does the one hand know what the other hand is up to? He worships the sun, but does he do so in order to be seen, to reproduce an image of himself, to make a splash? In one of his most forceful videos he pushes a number of wooden wheels, or spools, that keep rolling back into the center of the image, as if he were a British Sisyphus, an acrobat who cannot complete his act. What he does appears futile, absurd, an endeavour or a task invested with a meaning known to him alone and therefore verging on the meaningless. But notice that often his meticulously planned or quickly improvised actions, his idiosyncratic practices, require a physical effort, a material insistence, a bodily stubbornness, a pain deliberately sought and self-inflicted. They isolate him from all participation. He is both irritating and endearing, a free agent and a driven young man. He is an adolescent with an impossible calling, one who does not impose himself upon others, a bracketed pain in the neck. His sole witness, the camera, is an anonymous instrument and does not care. He cannot call its attention to his sense of humour. Tom defines the artist as an exhibitionist who must remain unseen, or who must disregard his audience. This artist exacerbates meaning by not hesitating to do something that he has chosen and that at the same time he has been summoned to do, something no one can explain or justify, something that is entirely itself and entirely exposed. His is the art of whimsy.